Welcome back. Okay, let’s pick up where we left off.

What’s the difference between a scythe and a sickle?

A sickle has a shorter blade and handle compared to a scythe. As much as I love how cool a scythe looks (picture the Grim Reaper):

I finally chose to arm the Mahabayu scouts with sickles because they would be easier to wield. The scouts are fast and nimble; their *brutal* nature makes them take pleasure in close combat, which a sickle allows. To attack from afar, they’re more likely to unleash their powers...which you’d have to discover by reading the story :)

The sickle, or sabit in Malay, is basically an agricultural tool. The inside curve of the blade is extremely sharp and sometimes serrated. It becomes deadly especially when used in pairs. One sickle would be used to deflect an attack, while the other would be brought down on the back of the opponent’s neck and other vital spots. Yes, fantastic fight scenes flashed through my mind when I read that during research.

But I needed something even more spectacular for the final fight scene, and for awhile, I was stumped. It would have to be something vicious (visually and functionally) and uncommon. That ruled out bows and arrows, hatchets, among other things. Due to cultural, regional and also logical reasons, I had to ignore weapons like guns, blowpipes, darts, and so on. When I thought about swords, the first thing that came to mind was something like the majestic two-handed, five-and-a-half-foot long blade used by William Wallace. That just wasn’t what I wanted.

And then…I came across something I’d never seen or heard of before, and my mouth just fell open.

The weapon is called Urumi or Chuttuval, and it’s actually a long blade that’s made of flexible steel. It acts like a metal whip, and is considered so dangerous and so difficult to wield that only experts and the most advanced students are allowed to handle it. Originating from Kerala in Southern India, the urumi is used by the practitioners of Kalaripayattu, which is claimed to be the world’s oldest form of martial arts.

Image from from india.com

The urumi has a hilt and a pommel, and the coiling blade is usually as long as five feet and an inch wide. What I found most fascinating is that there can be multiple blades attached to the hilt. When swung, the flexible whip-blades will cut through the air and reach a number of targets even if they are a few feet away. The wielder will have to be very skilled to control the impetus of the blades so that it inflicts most harm. Heaven help the wielder if he/she is unable to master the treacherous twists and turns of the blade, for it could kill him/her too. Can you imagine what a fearsome weapon this is?

Okay, pop quiz. In my novel Shroud, there is mention of a smithy where weapons are forged. Where in Mahabayu is the smithy located? Be the first to post an answer at twitter.com/marisamohdi, and you’ll receive a souvenir from me.

See you again soon! You won’t want to miss a chapter from Shroud that ended up in my Edited/Cut folder. Terima kasih, datang lagi :) 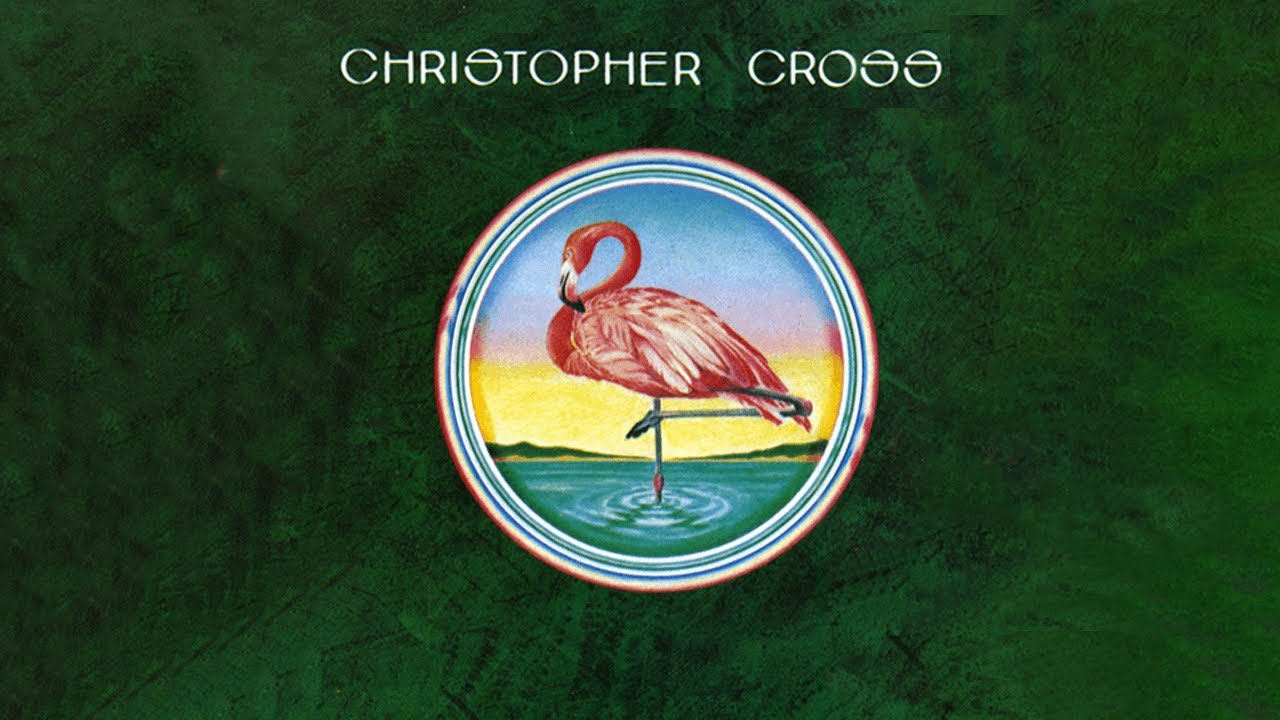